A cocktail of synthetic chemicals in hundreds of everyday products is putting human health and wildlife at risk. Here’s what you should know about endocrine disruptors.

The endocrine system is also referred to as the hormone system. In people and animals it does a critical job for health, development and wellbeing. If it goes wrong, the effects can be serious.

The endocrine system is made up of hormones, organs and glands. These control key functions including growth of the body, brain and nervous system. Our hormones regulate sexual and reproductive development. And they’re critical to the body’s metabolism, production of insulin, blood pressure, and things such as sleep patterns and weight.

What do endocrine disruptors do?

EDCs affect hormones and their role in healthy development. They do this in a number of ways: some change the amount of hormones in our blood; others change our sensitivity to hormones; other EDCs block hormones from doing their job; and others even mimic the body’s natural hormones. 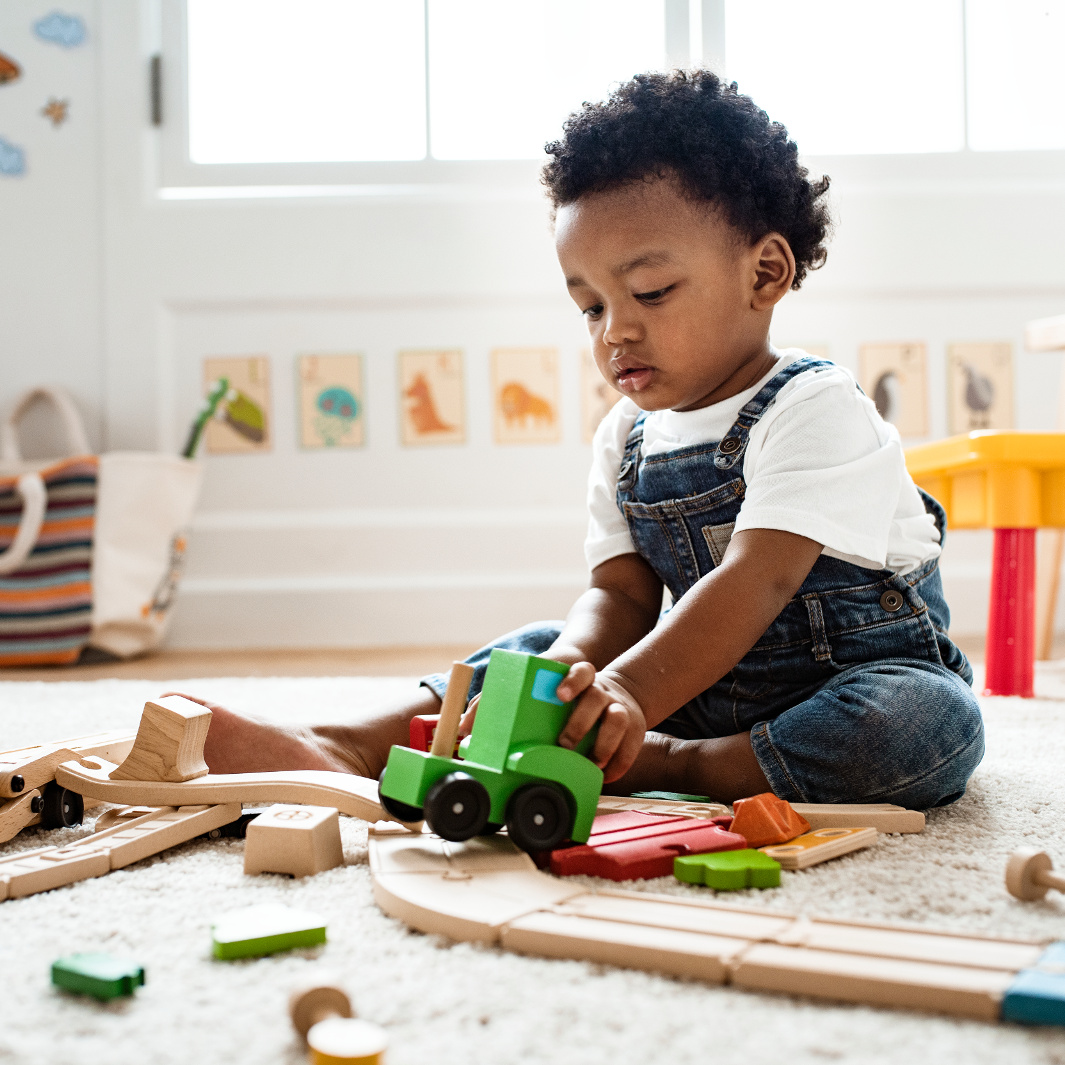 The list of impacts on health and the development of vital functions is worrying. EDCs can disrupt many different hormones and so the effects can be wide-ranging. In humans EDCs have been linked to infertility and reproductive problems, endometriosis, early puberty, obesity, diabetes, heart disease, and breast, testicular and prostate cancers. There are even concerns that the brain’s development and function could be affected. 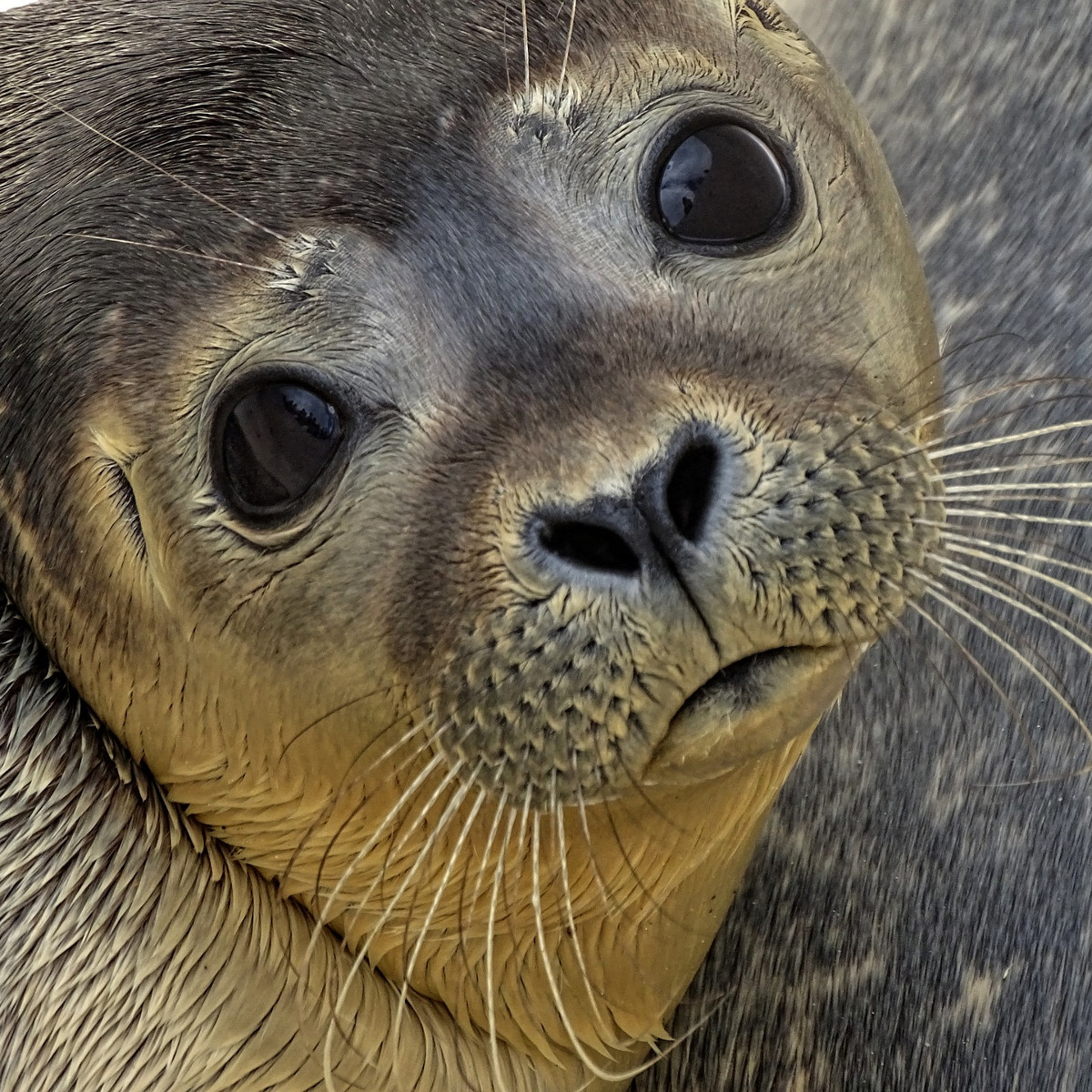 Among wildlife, EDCs have been associated with a number of worrying changes: the thinning of birds’ egg shells, male fish acquiring female traits, and reptiles with malformed genitals. 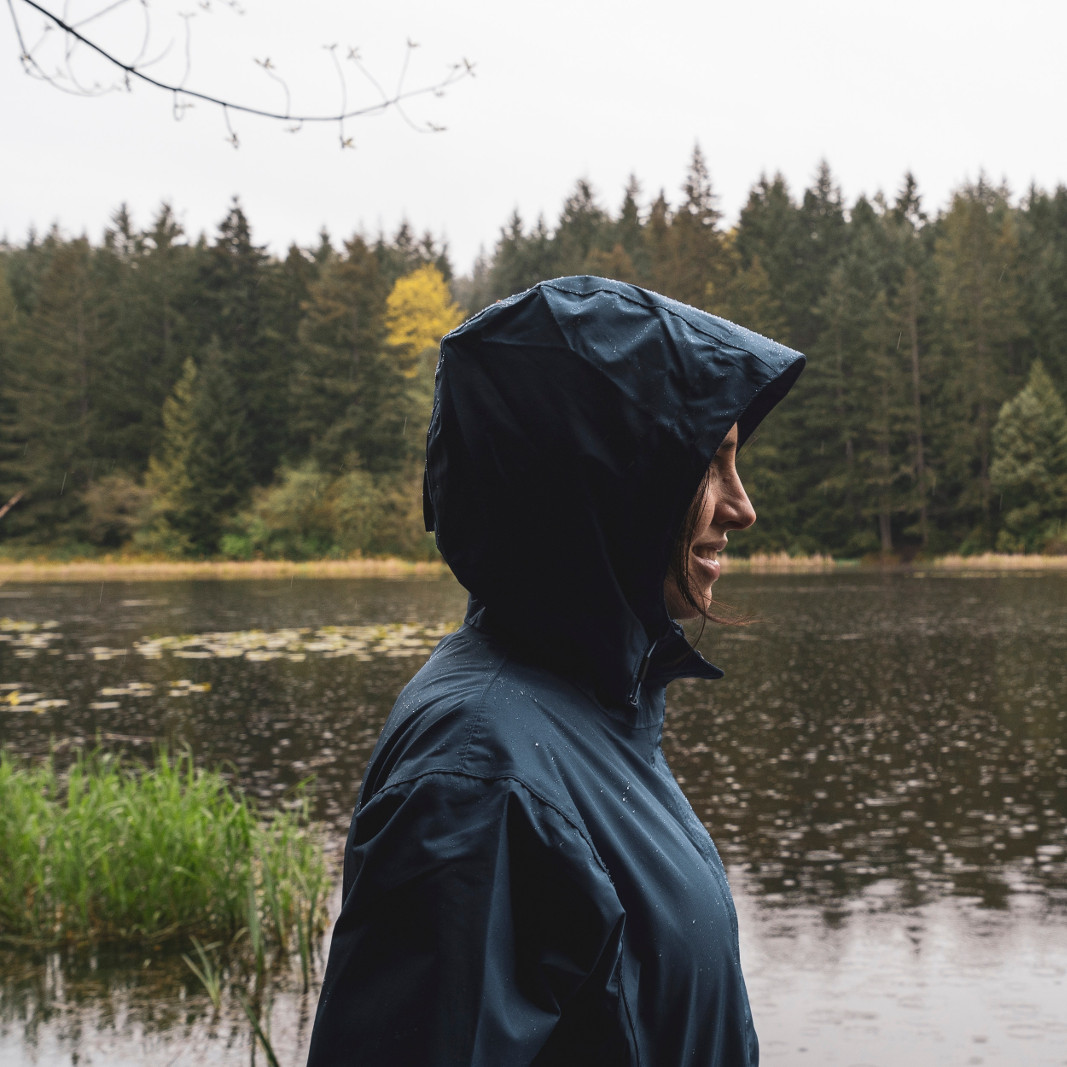 There is substantial evidence of the harm that EDCs can do. So it might come as a shock to find out how common these chemicals are in everyday products – from furniture to food, toiletries and electronic goods, from water to the humble till receipt.

Chemicals are used in consumer products to provide a huge range of functions from dyes, to detergents to fire retardants and softeners in plastics. In some cases they are esential to the way a product works; in others they may be more to do with the look or feel of a product.

In fact, most of us are exposed to hundreds of synthetic chemicals in our daily lives. And it’s repeated exposure, even from tiny quantities of EDCs, that seems to be playing havoc with our bodies.

Some common EDCs and some of their uses:

Since the 1930s there has been a huge increase in the global production and use of chemicals in many kinds of consumer products. For many decades chemicals could be sold legally without safety data. This has gradually changed in recent years. In particular it has changed since the creation of the EU’s system for regulating chemicals, known as REACH, which stands for Regulation, Evaluation, Authorisation of Chemicals.

But the regulation of chemicals is slow and full of loop-holes. The EU’s regulatory system is starting to address some of these holes but many chemicals in use still lack safety data.

It is also difficult to get hold of information about what chemicals are used in what products. For example, it only became widely known in 2009 that bisphenol A (BPA) was used in many shop till receipts and that this was an important source of exposure for people, particularly shop workers.

The more economically important a chemical is, the more difficult it is to ban or restrict. BPA, for instance, is one of the chemicals produced in highest volumes worldwide. It is used in many products and therefore is difficult to restrict, partly because of strong lobbying from the chemical industry. 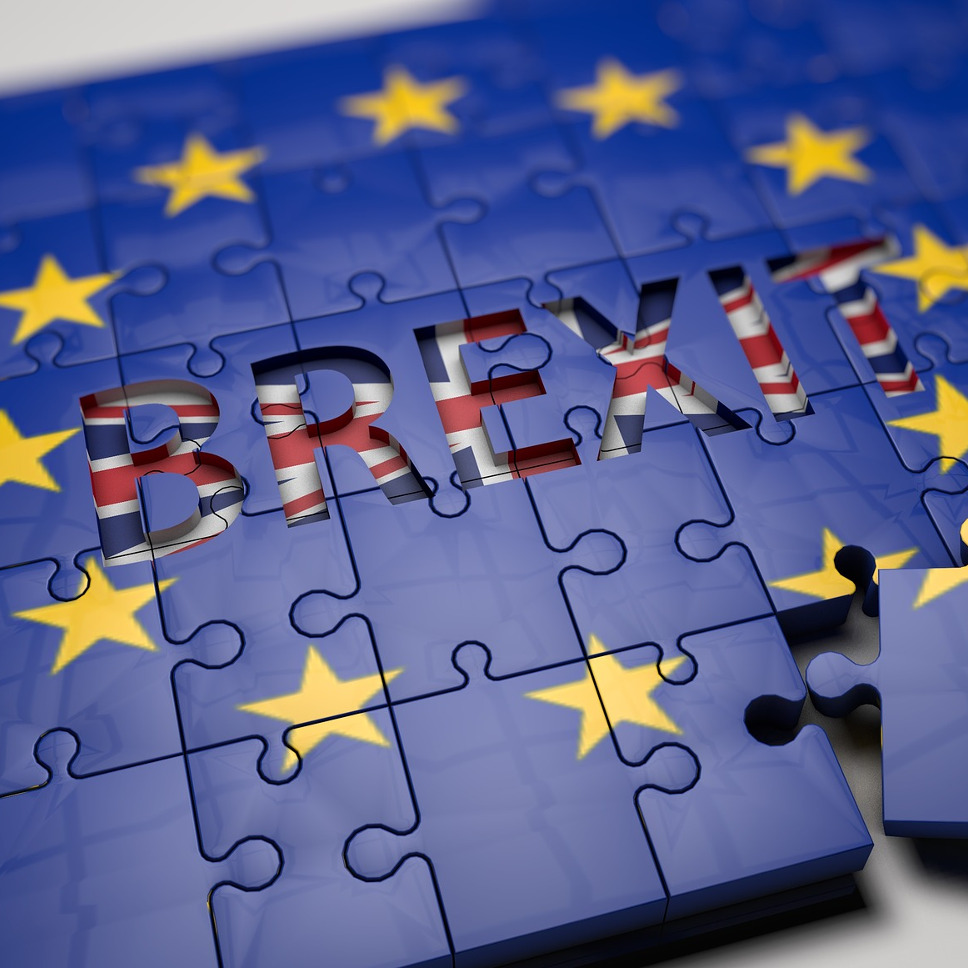 Up until the end of 2020, people and wildlife in the UK were protected from harmful chemicals by the European Union’s chemical regulation, REACH. It is considered to be the most sophisticated chemical regulation system in the world.

Now that the UK has left the EU, CHEM Trust believes the UK should aim to stay as close as possible to REACH, for example including it in any free trade agreement negotiated with the rest of the EU. We have grave concerns about the UK Government’s plans for a new UK chemical agency that is highly unlikely to provide the same level of protection for people and the environment. 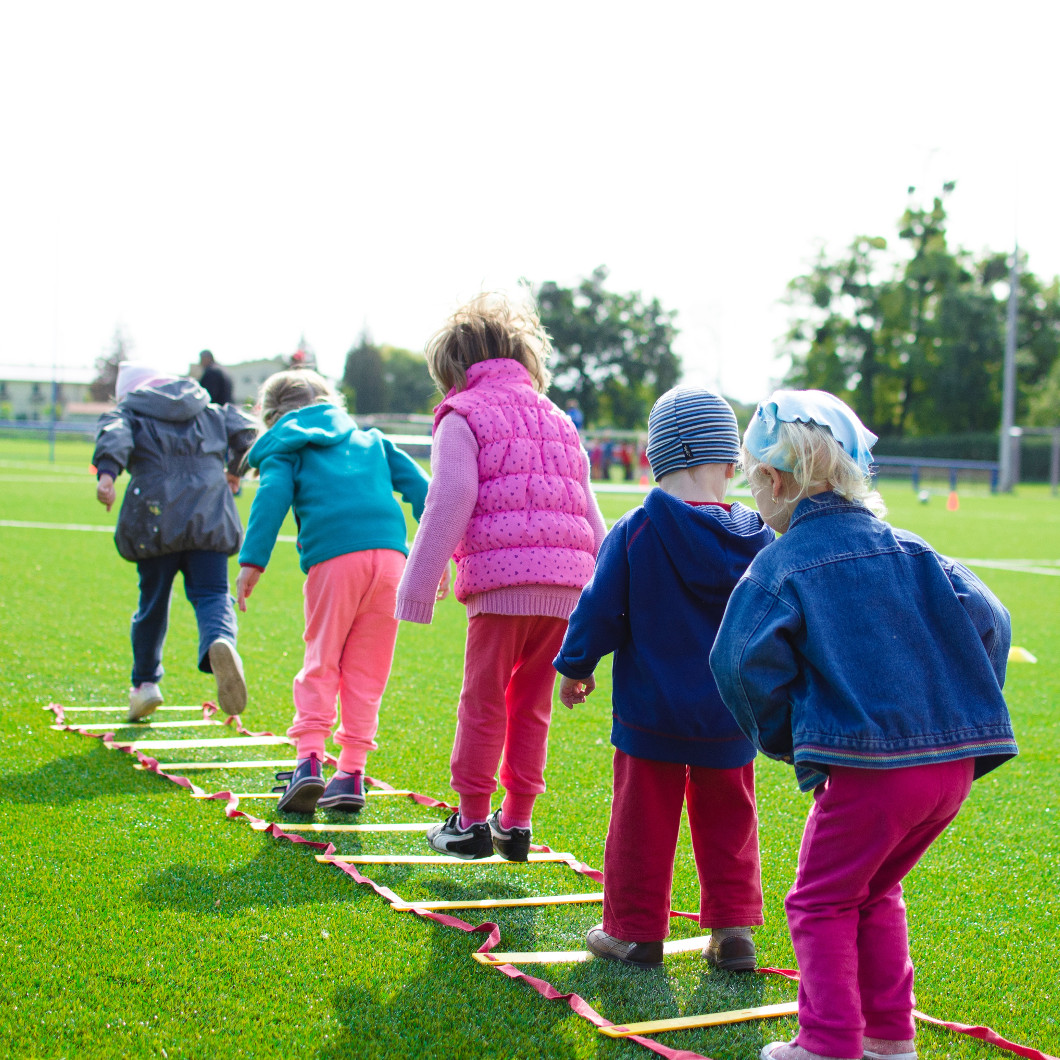 What you can do

While regulation isn’t strong enough, the good news is that you can take steps to protect yourself and your family from harmful chemicals.

Learning a bit more about which types of products contain EDCs is a good start – and then tweaking your choice of foods, cosmetics, and cleaning and household products. Follow a few simple rules of thumb, like opting for organic food and clothing, avoiding processed and synthetic materials when you can, and checking labels.

Of course it’s the responsibility of governments to make sure the products that companies make are safer. Help CHEM Trust put pressure on governments to protect us all from the threat that endocrine disruptors pose.