How bad is the microplastic pollution in UK rivers?

A recent article in ENDS Report highlighted how bad plastic pollution is in UK rivers, from both the plastic we can see and the microplastics that we can’t.

Microplastics are solid plastic particles typically smaller than 5mm. They can be unintentionally formed when larger pieces of plastic degrade, but they are also deliberately manufactured and added to products for particular purposes, such as body scrubs.

Where are all the microplastics coming from?

The researchers cited in the ENDS Report article said that water companies are responsible for most of the microplastic contamination of the riverbed, due to the practice of releasing wastewater during dry periods when river flows are not fast enough to disperse the microplastics downstream.

But the negative impact and responsibility for contamination in our rivers is much wider than this. In January the Environmental Audit Committee released an inquiry into the health of rivers in England, showing evidence that English rivers are threatened by a ‘chemical cocktail of sewage, slurry and plastic’. This built on earlier evidence that found not a single river received ‘good chemical status’. Monitoring regimes were highlighted as outdated, underfunded and inadequate, with microplastics being just one of examples of substances where there is no systematic monitoring in place.

What is the answer to the microplastic pollution crisis in UK rivers?

The UK government urgently needs to introduce a ban on intentionally added microplastics, matching the ambition of the EU on this. The harm that microplastics have on wildlife and the environment has been shown to be extensive.

However, there are many different measures that need to be taken to reverse the declining health of UK rivers. Pollution needs to be stopped at source. To prevent hazardous chemicals finding their way into waterways CHEM Trust is calling on the UK government to ban the most harmful chemicals used in consumer products in the upcoming UK Chemicals Strategy. Wildlife is suffering under the triple burden of climate change, pollution and the biodiversity crisis and urgent action is needed to address this.

Read more about our work in the UK here. 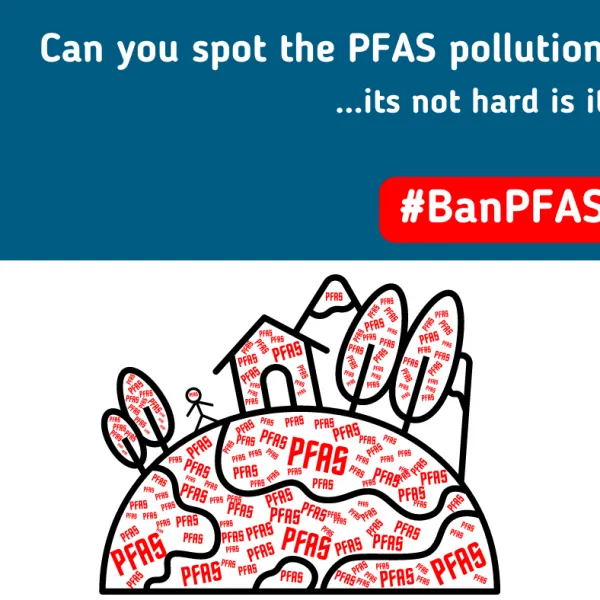 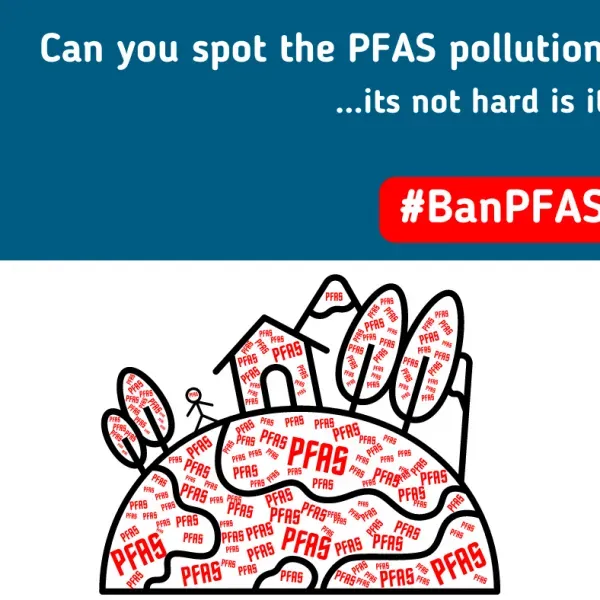