How CHEM Trust is tackling the problem 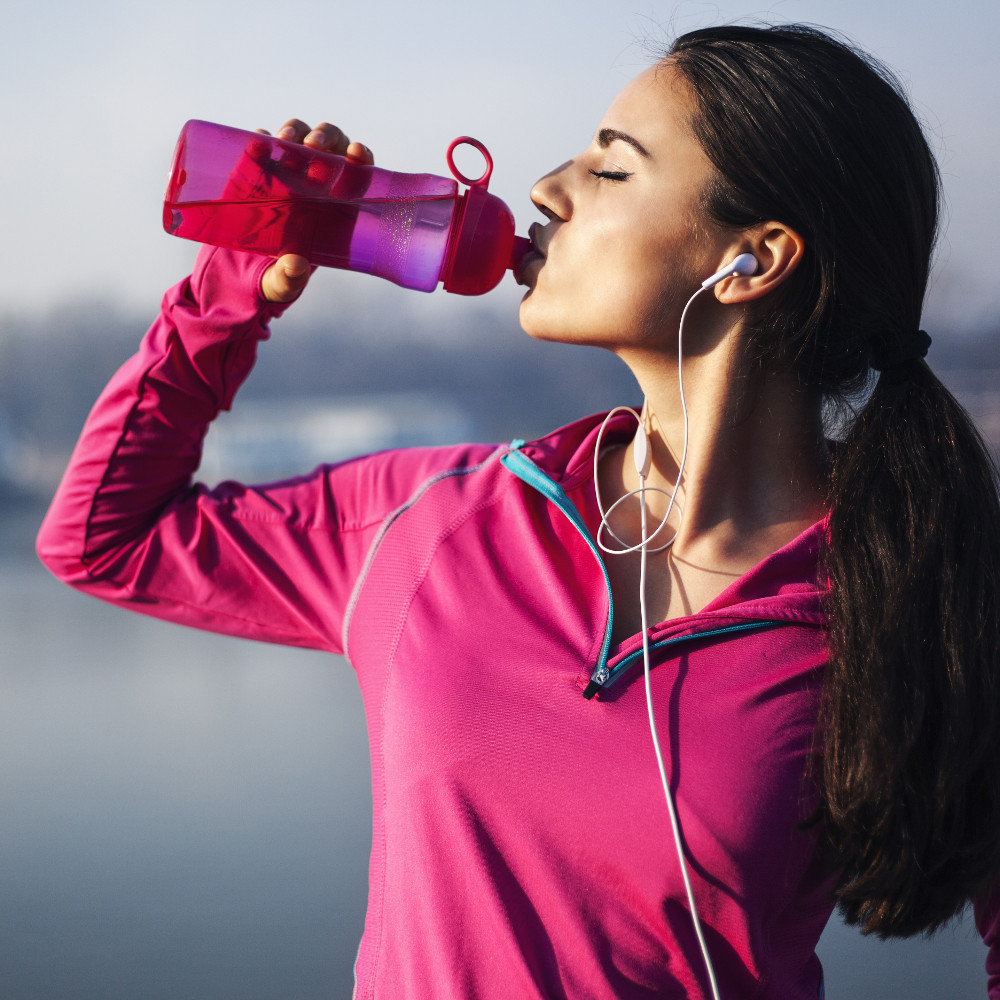 A world-first system for calling out harmful chemicals

It’s thanks in part to CHEM Trust, our partners and supporters that Europe has an agreed set of criteria for identifying and controlling hormone disrupting chemicals (EDCs) in pesticides and biocides.

This is the first scheme of its kind in the world. It’s a milestone in the fight to protect ourselves and the wider environment from chemicals that damage the hormone system.

How we did it

Several years ago the EU Commission began to develop criteria to identify an endocrine disrupting chemicals (EDCs), as a basis for judging whether a pesticide or biocide (substances which control unwanted organisms such as disinfectants) should be restricted.

Endocrine disrupting chemicals (EDCs) interfere with the body’s hormone system. They can cause serious harm to humans and wildlife, including lifelong neurological and reproductive problems.

CHEM Trust started working on this issue in 2011 and became actively involved in EU expert groups, bringing our expertise, insights and concerns about these chemicals to bear on the formation of the EDC criteria.

The European Union officially adopted the criteria in November 2017 and they came into force in 2018. CHEM Trust and our partners, in a coalition of non-governmental organisations called EDC-Free Europe, had a significant hand in bringing this about.

The criteria that the EU is using are imperfect, but they do establish a key framework for calling out and regulating these harmful chemicals. This makes them a vital building block in the long-term effort to protect the health of humans and wildlife.

Ourselves and our coalition partners are still pushing for better regulation of all EDCs in products in the EU. Long-term, we want to see all EDCs removed from new products and processes so that they no longer affect the health of humans and wildlife.

You can read our 8 demands for a new European EDC strategy here.

Another area where CHEM Trust’s work is making important gains is on the regulation of bisphenol A (BPA).

BPA is a chemical used in polycarbonate plastics, and resins which can be found in food can linings. It is widely found in the general population, including in children. Yet it is an officially recognised as an endocrine-disrupting chemical, (EDC) which can contribute to serious health problems in humans

Thanks in part to our work, the past 10 years has seen the European Union begin to take action on BPA. It has restricted the use of BPA in till receipts, and has banned the use of BPA from babies’ bottles and feeding cups. This is encouraging because early-years exposure to BPA during can be particularly harmful.

Such action from the EU is great news. The problem, however, is that industry has a tendency simply to replace BPA with very similar chemicals which may also be harmful – for example, bisphenol S (BPS). Our analysis is that whole groups of chemicals sharing similar structures should be regulated together to avoid this so-called “regrettable” substitution. CHEM Trust has been calling for the need for such grouping in regulation, using our report “From BPA to BPZ: A toxic soup?” as evidence.

Since we produced the report in 2018 the thinking of public authorities has indeed started to change. We are pleased that the European Chemical Agency has increased resources to work on grouping. It has also said that from early 2020 it will assess chemically similar substances together “systematically” – and we understand this to mean it’s open to the need to regulate whole groups of chemicals.

With the continued support of our partners CHEM Trust will follow this development closely. In particular we will advocate for the fast-tracking of regulation for chemical groups rather than individual substances so as to give better protection to the health of humans and wildlife.